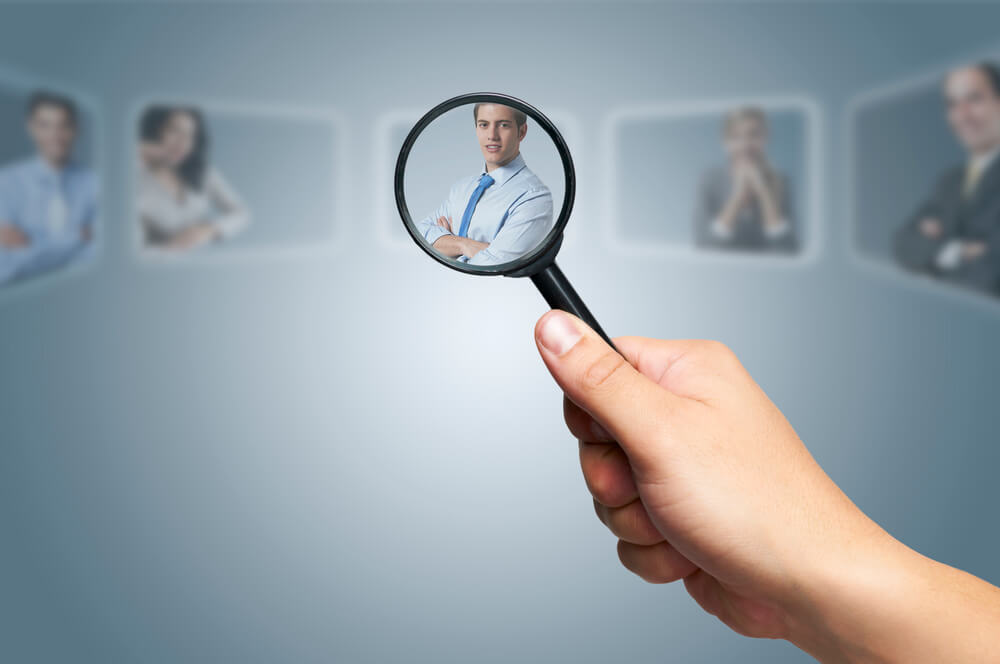 According to research by LinkedIn, approximately 65% of the global workforce was classed as passive candidates in 2016.

What defines a passive candidate? In short, someone who isn’t actively seeking a new role. LinkedIn expands this into three categories: “Passive means someone is thinking of changing jobs, not looking but would be open to discussing one, or not interested in chatting about any new jobs”. Such a large proportion of the global workforce raises the question – how do you attract passive candidates into a new role? 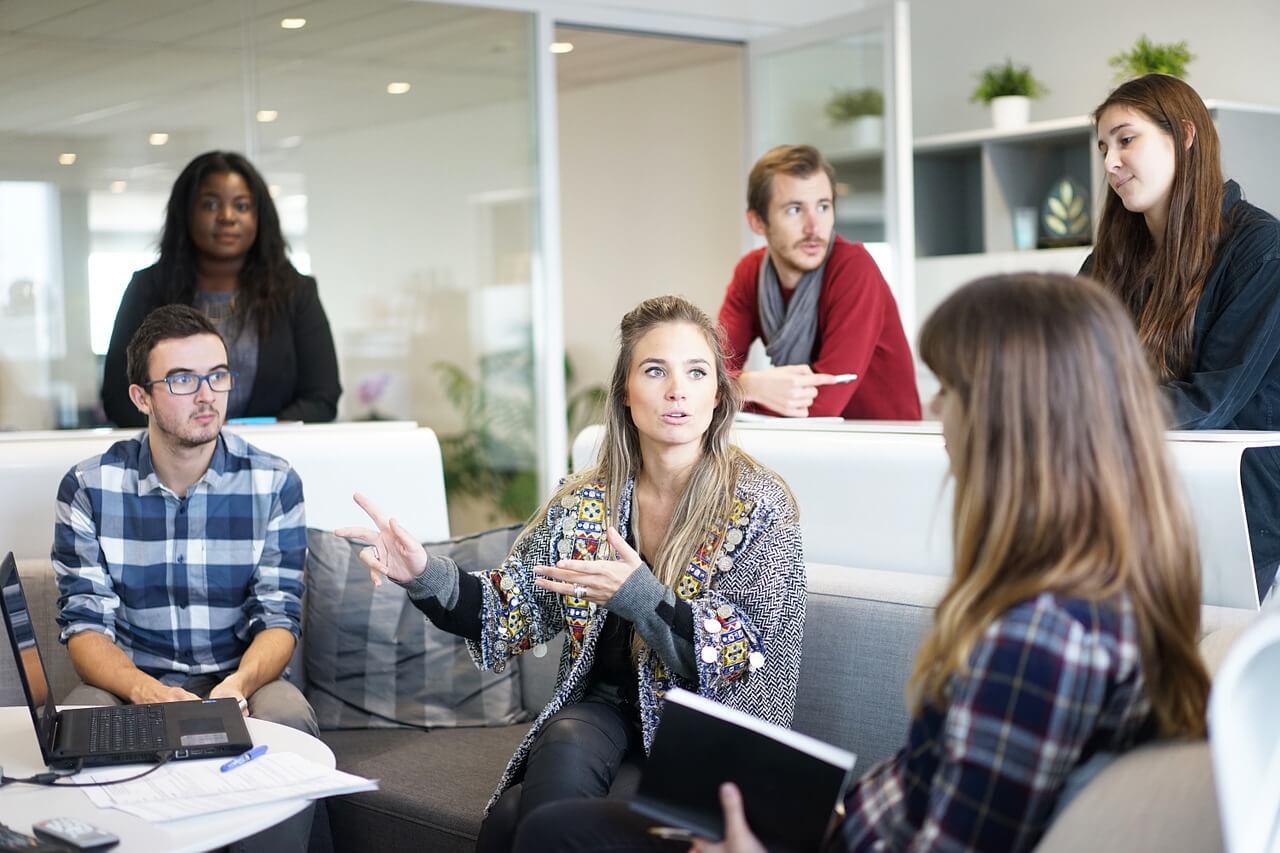 Groundhog Day – if you’re unfamiliar with the classic Bill Murray film, it’s about a man who relives the same day again and again…and again. While others around him are blissfully unaware of the cycle, he’s stuck on a never-ending wheel of repetition.

How a bad hiring decision could cost you time and money

Written by Richard System RS on March 5, 2018. Posted in News 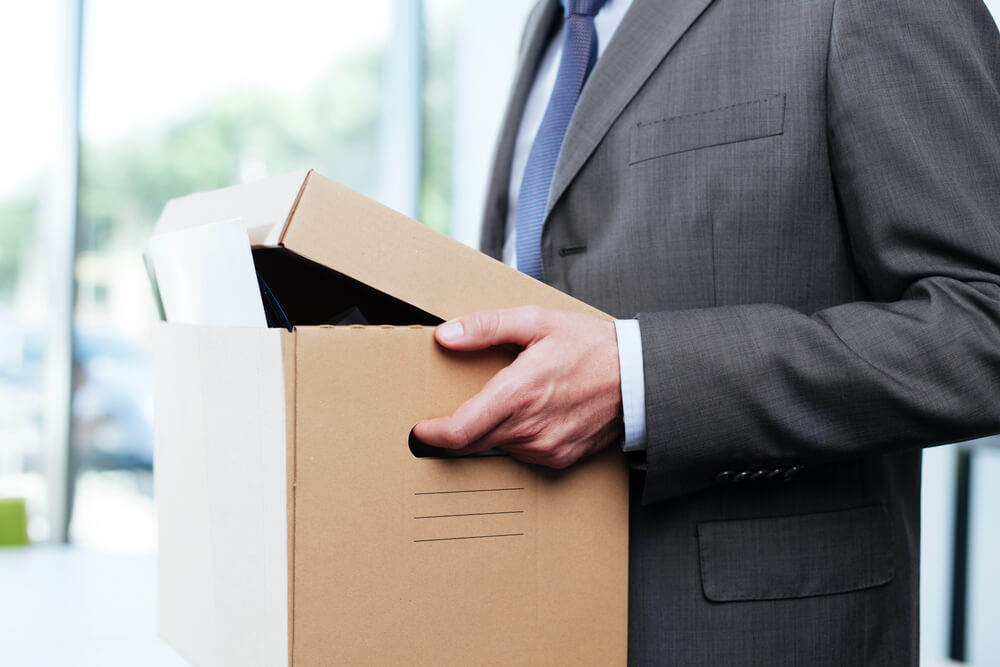 Competing in the employment process is an absolute pleasure. Not only do you sit back with the feeling of a job well done but you have the second, even more satisfying feeling that you have added a key element to your team.

Remembering the message of ‘A Christmas Carol’

Written by Richard System RS on December 18, 2017. Posted in News 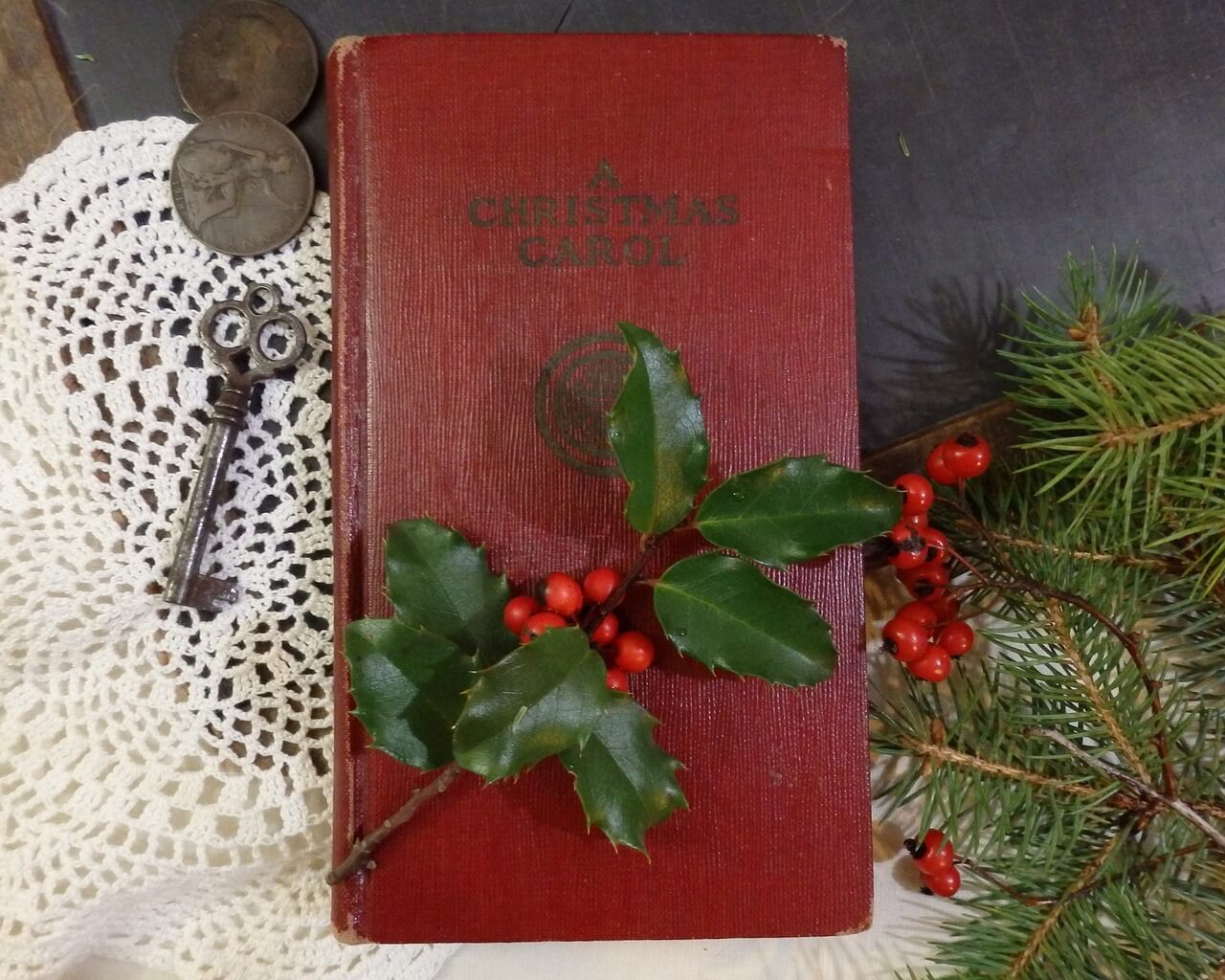 In some sectors, planning starts in July and ‘Christmas pressure’ mounts in December. If you work in retail, logistics or hospitality, the workplace is likely to become a focus of frantic activity. However, in the more office-based corporate sector, December tends to be a quieter month, and the emphasis of business as usual can be muted by the inevitable celebrations and festivities.